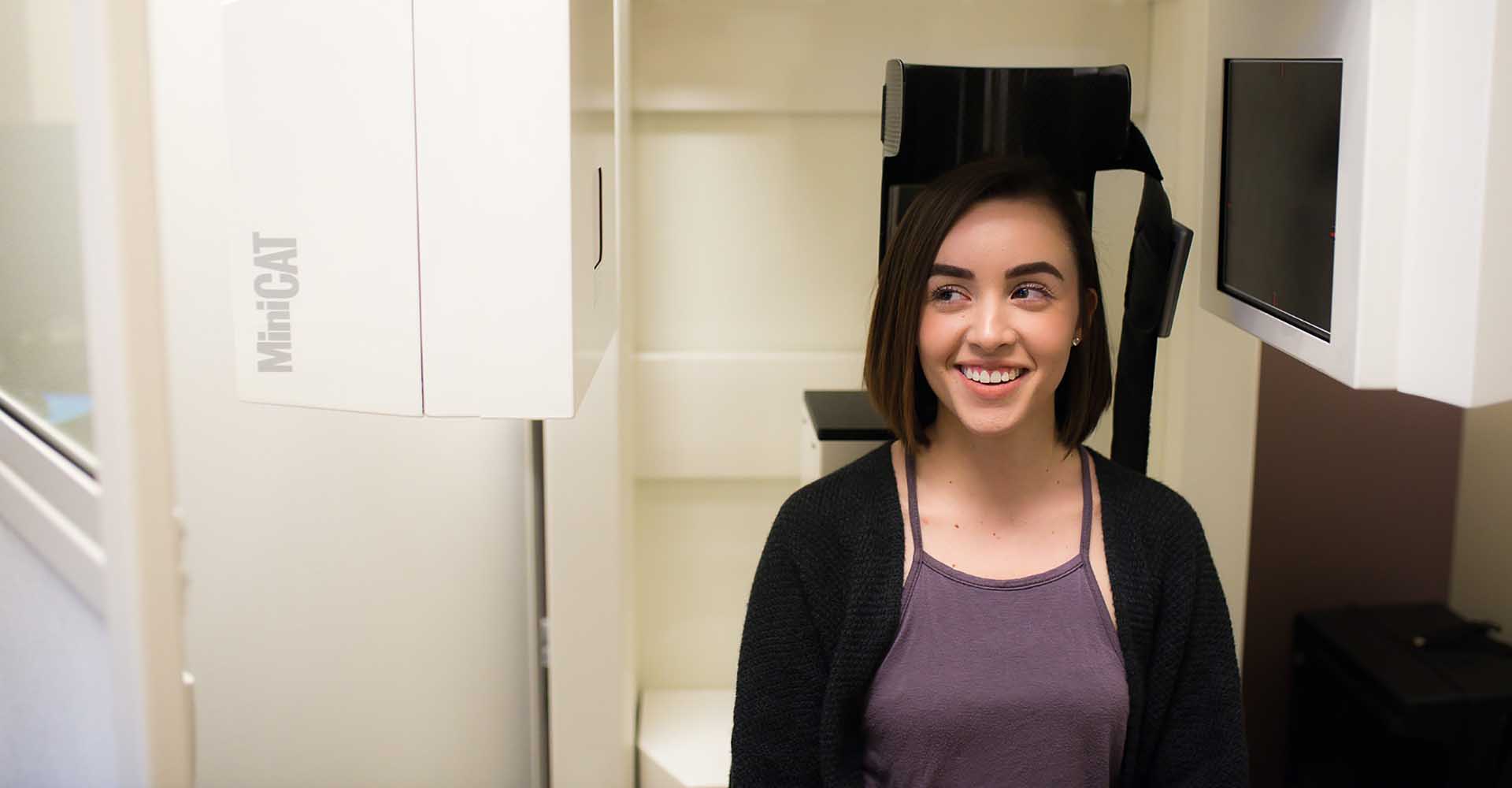 Most head and neck cancers are relatively preventable since they are highly correlated with tobacco use and alcohol consumption. They are also generally curable if caught early. Symptoms to watch out for include pain swallowing, trouble breathing, ear pain, a lump in the neck that lasts longer than two weeks, a growth in the mouth and bleeding from the mouth, nose or throat.

Malignant tissue in the bottom part of the pharynx is called hypopharyngeal cancer. The pharynx is a tube-like structure that goes from the back of the nose down to the windpipe and esophagus. Symptoms include sore throat and ear pain. Hypopharyngeal cancer is usually diagnosed through a physical examination, CT scan, MRI (magnetic resonance imaging), chest x-ray, esophagus x-ray or biopsy. Most hypopharyngeal cancers are squamous cell carcinomas – thin flat cells that line the inside of the organ. Unfortunately, this cancer tends to be detected in later stages because early symptoms are rare. This cancer typically requires surgery to remove the malignant tissue, followed by radiation and/or chemotherapy treatment.

Laryngeal cancer occurs when there is malignant tissue in the larynx. Symptoms include pain swallowing, trouble breathing, ear pain, a lump in the neck, persistent coughing, hoarseness and/or a change in voice. Over 90 percent of laryngeal cancers are squamous cell carcinomas, which respond well to surgery and radiation and/or chemotherapy.

Contact our office today to schedule a consultation with one of our specialists.