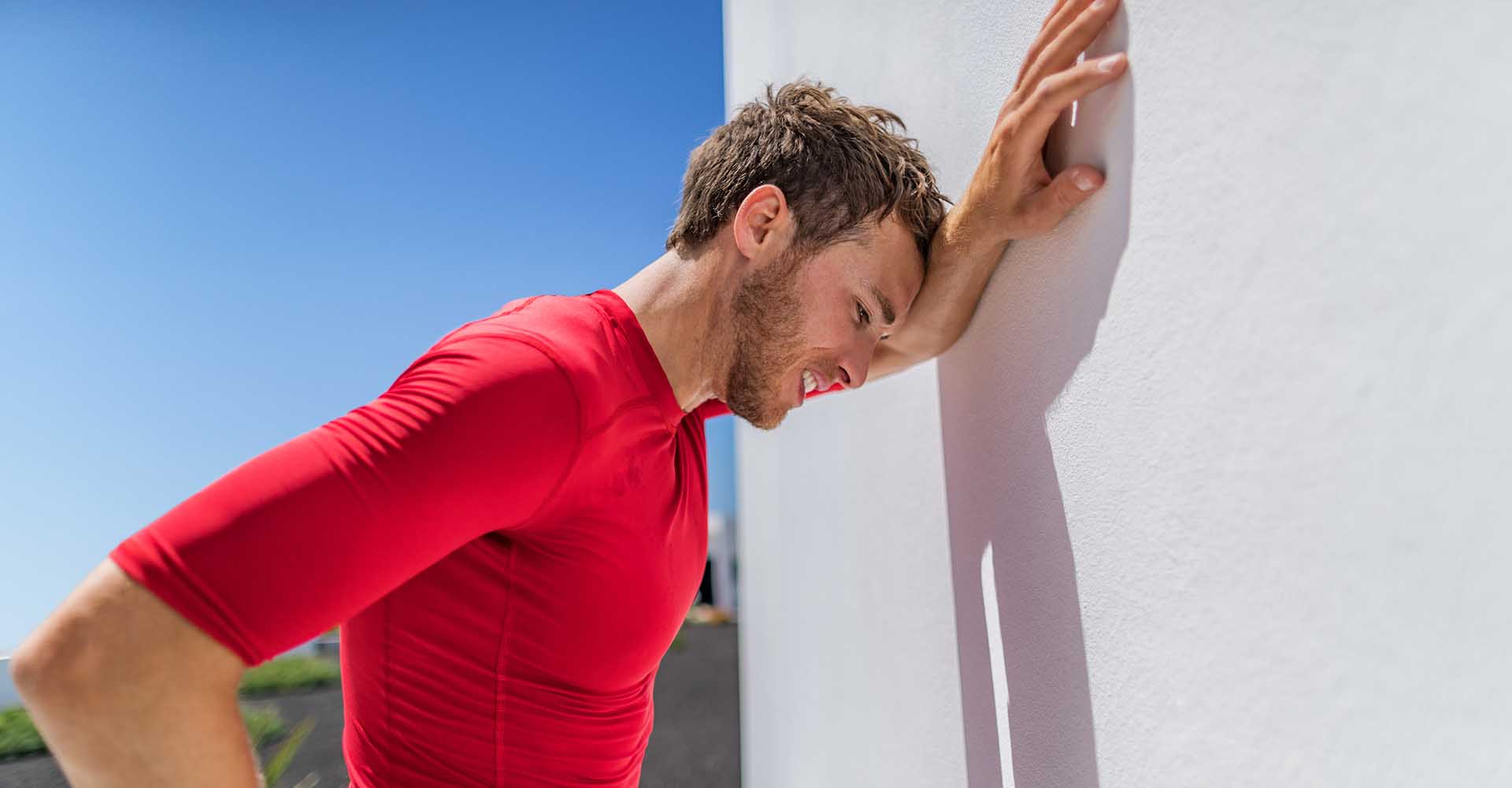 The nose serves three primary functions: to warm, humidify and filter air as it passes into the body. Breathing problems may impact one or multiple of these functions. Breathing problems can be temporary or chronic, mild or severe, but they usually increase with age. Breathing problems are assessed through physical examination along with breathing tests, such as lung function tests for diagnosing asthma or spirometry to determine how much and how fast you can blow air out of your lungs. X-rays and CT scans may also be taken to get a visual picture of your breathing apparatus. The most common breathing problems are discussed below.

When an allergen enters the body, the immune system kicks in to counter to the effects. In most cases, the immune system produces histamine, which causes the symptoms typically associated with allergies and hay fever: headaches, sneezing, watery or itchy eyes, nasal congestion, and scratchy throat. Allergic substances range from pollens to environmental and chemical pollutants. Smoking can also contribute to nasal congestion. To treat allergies, most people need to reduce exposure to the allergen and take medication, often antihistamines and nasal decongestants. For more severe cases, allergy shots may be needed to build up the body’s immune response to the allergen over time.

The septum is the vertical structure that divides the two nasal passages in the nose. When the septum is crooked or bent, it is called a deviated septum, which can block the flow of air through the nose. If the constriction is serious, an outpatient surgical procedure can straighten out the septum and open the nasal airways.

Molds, dust and dry air are the most common culprits of environmentally induced allergies. These can be assessed by your doctor through physical examination and skin tests. If the allergic response is severe, your doctor may recommend allergy shots to build up an immunity to the allergens and alleviate your symptoms.

Certain lung diseases can also cause breathing problems, including asthma and Chronic Obstructive Pulmonary Disease (such as emphysema or chronic bronchitis).

Sinusitis is an inflammation of the sinus tissue behind the upper cheeks on both sides of the nose, between the eyes and above the eyes. It is characterized by congestion and a feeling of pressure, sometimes in response to moving up and down. Many over-the-counter medications suffice in treating mild sinusitis. For more serious cases, prescription medications may be required to alleviate the pain and pressure and open up the nasal passages. Occasionally, surgery is required to remove chronically inflamed sinus tissue.

If you’re experiencing persistent breathing problems, please contact our office and schedule an appointment with one of our otolaryngologists.